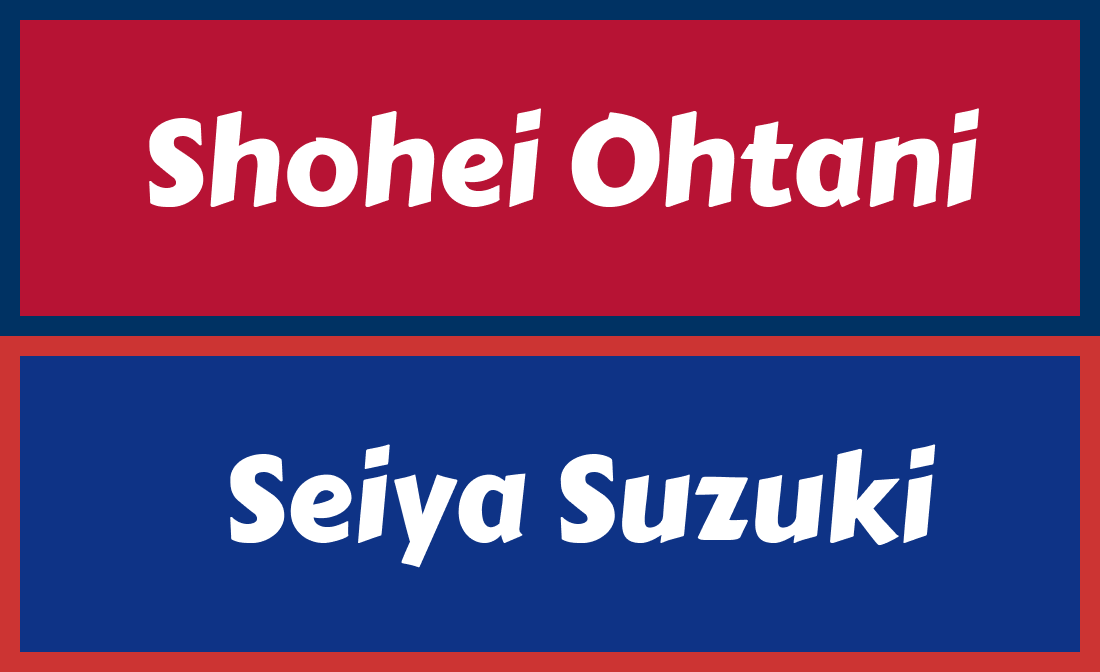 The 2022 season has started a few weeks ago. As an Asian myself, it is very exciting to watch Asian players play in the big league, and there are two absolutely unbelievable Japanese players in MLB right now.

The first player I want to mention here is the 2021 AL MVP Shohei Ohtani.
And the second one is Seiya Suzuki who has just started his first season in MLB.

I feel like there really is no need for me to talk about this guy. He is already very well known among baseball fans. It seems like he is struggling a bit this season but after all, this is the guy who, IMHO, had the best season of all time in the last season. I'm sure he will do just fine as long as he stays healthy.

You can check out the stats and awards he received from the links below.

(This is his first season in MLB)

His OPS is a staggering 1.404🤯🤯!! Granted, he has only played in 9 games and I'm sure his will go through difficult moments in the season and the stats will go down. But I honestly didn't expect him to start off the season so well. As stated above, this is his first season ever in MLB, which is arguably the best baseball league in the world.

As I said, he has only played in a few games but I'm already totally sold on this dude(His swing is so smooth and beautiful). I really can't wait to see what kind of stats he will have at the end of the season.

If you are wondering what kind of person Seiya Suzuki is off the field, this video says about his personality more than I ever could.

Reporter: “Is there any meaning behind choosing #27?”
Seiya Suzuki: “Mike Trout... I love you.”